Tag: Between the Seas Festival 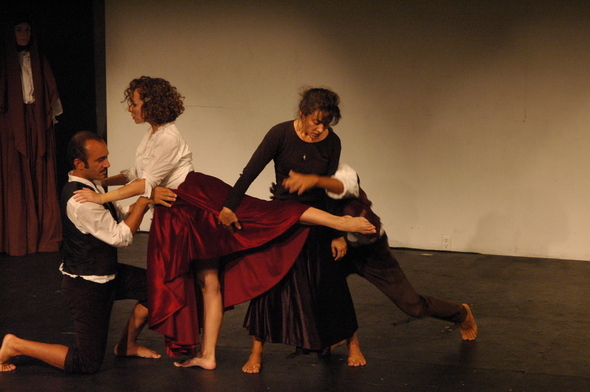 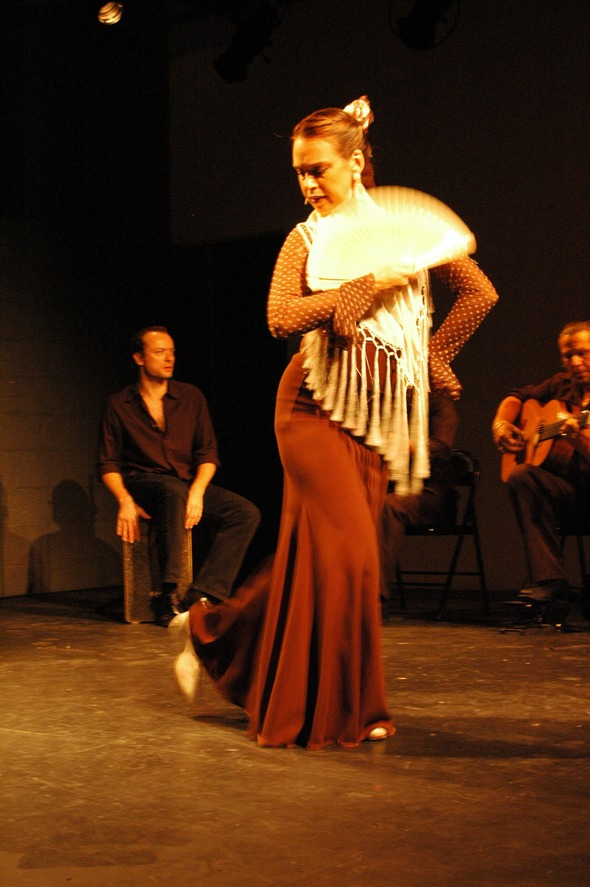 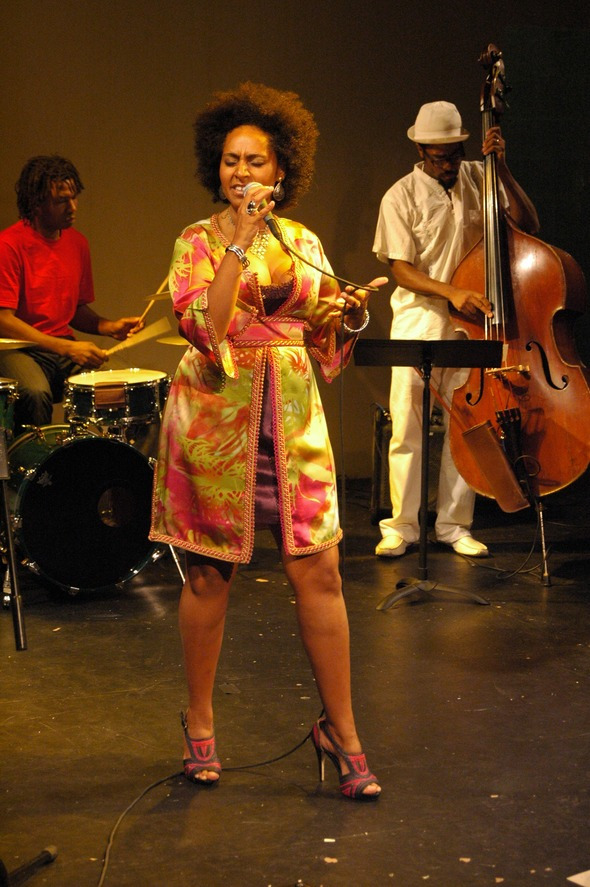